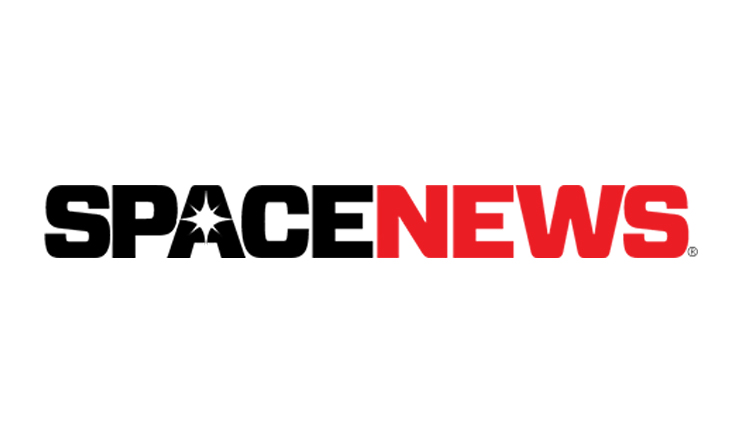 For months after the launch, students at Moscow State University, whose Mayak cubesat also failed, investigated possible causes. After attempting to replicate launch conditions and analyzing information on the Fregat and the fate of cubesats stored alongside Mayak, the students determined “Mayak and other failed satellites put into orbit with an approximate apogee of 600 kilometer have failed because of the ingress of decomposition products of hydrazine from one or more low-thrust liquid engines, used in the reactive control system of the upper stage Fregat”